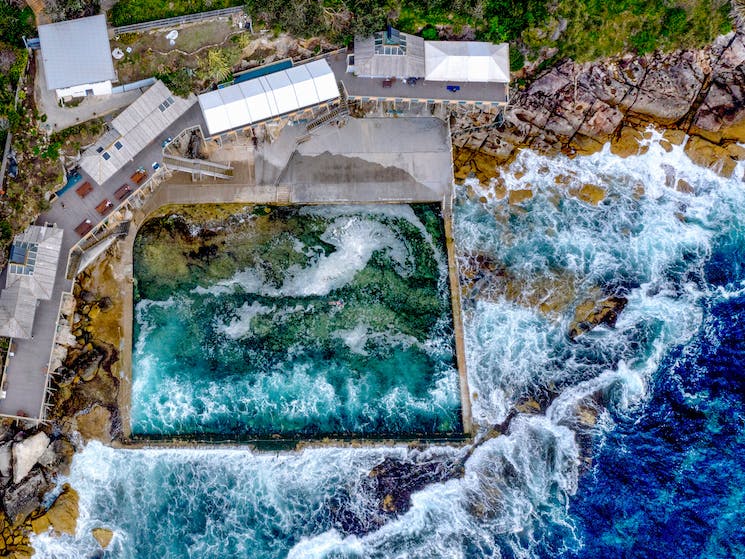 Henry Alexander Wylie, a champion long distance and underwater swimmer, established Wylie's Baths in 1907. The construction of the Baths coincided with an emerging interest in seaside baths in Sydney at the turn of the century.

Come to Wylie's Baths and after a refreshing swim, lay on a comfortable massage bed and enjoy the relaxing effect of trained, skillfull hands while listening to the soothing sounds of the ocean...

Individual learn to swim and coaching lessons by qualified instructors are available by appointment.