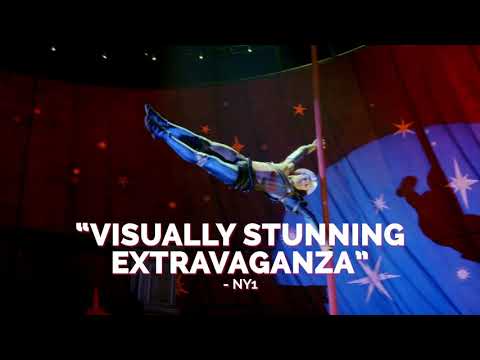 The Tony Award winning Broadway musical PIPPIN is now playing at the Sydney Lyric at The Star only until 24 January. Starring Ainsley Melham as the young and confused protagonist Pippin and…

The Tony Award winning Broadway musical PIPPIN is now playing at the Sydney Lyric at The Star only until 24 January.

Full of extraordinary acrobatics, wondrous magical feats and soaring songs from Stephen Schwartz, the composer of WICKED and Godspell, PIPPIN has been lovingly crafted to become Broadway’s high-flying, death-defying musical packed with unforgettable standards including “Corner of the Sky”, “Magic To Do”, “Glory”, “No Time At All”, “Morning Glow” and “Love Song”.

PIPPIN is the winner of four Tony Awards including Best Musical Revival and has been hailed as “A Right Royal Treat” by the Sunday Telegraph and “an evening of magic” by The Guardian. Book now!