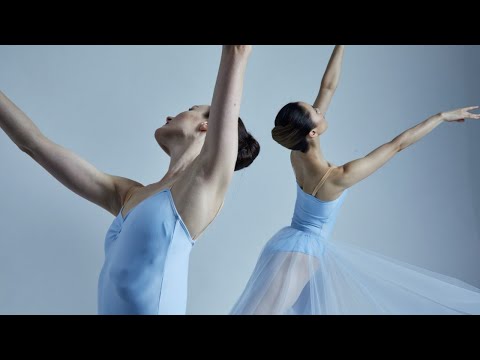 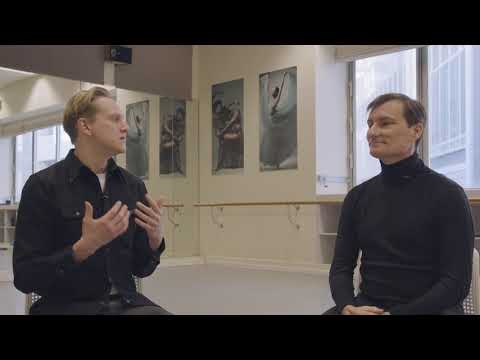 Two revered classics from George Balanchine, the great game-changer of ballet, with a brand-new creation from a 21st-century innovator. Balanchine’s deeply rooted knowledge of Russian classicism…

Two revered classics from George Balanchine, the great game-changer of ballet, with a brand-new creation from a 21st-century innovator.

Balanchine’s deeply rooted knowledge of Russian classicism grounded his inspired deviations from it, which galvanised modern dance. Serenade, considered one of the greatest works of the 20th century, was the first work he made on American dancers. The poetry of women in long ice-blue tutus moving in unison to Tchaikovsky’s Serenade for Strings in C has a simplicity and purity still breathtaking today.

If Serenade is Balanchine at his most lyrical, The Four Temperaments is the epitome of his stark neo-classical style: dancers in black and white leotards and tights performing stripped-back ballet steps skewed in unexpected directions. The score, which Balanchine commissioned from Paul Hindemith, was inspired by the medieval notion that four ‘humours’ govern personality type; it is both sparse and luscious as it explores each of those temperaments.

Pam Tanowitz has created work for major ballet companies, including New York City Ballet and The Royal Ballet, as well as modern-dance companies of Martha Graham and Paul Taylor. She will bring her vision for ensemble choreography and her fresh approach to gender roles to a work using the male dancers of The Australian Ballet. The Pulitzer-prize winning composer Caroline Shaw will extend her concerto Watermark as a partner to Tanowitz’s exciting creative vision.