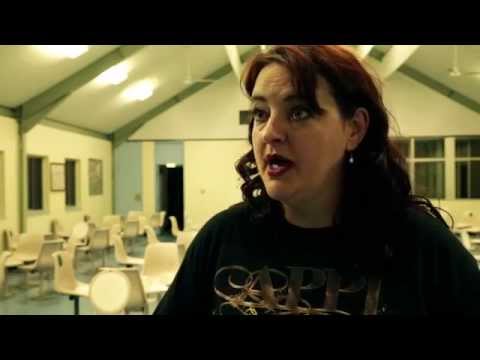 APPI Ghost Hunts and Tours are the Australian Paranormal Phenomenon Investigators who run successful paranormal events throughout NSW. Their expertise lies in the fact that they are all passionate about the paranormal, and they bring this across with them in their work. They are a small business who operate their business with enthusiasm and professionalism.

APPI run informative ghost tours, ghost hunts and other paranormal events. They have a large repeat customer-base, which increases with each tour they run. Their customer-base travel from all across the country to attend their events. They are the largest, and most well-known paranormal tourism company in NSW.

During the six years of their operation, they have attracted a significant amount of media coverage, both nationally and internationally. They have been featured on channels seven, nine and ten, in major newspapers throughout Australia and on popular radio programs, such as 2GB and Triple M. They have also been flown to the United States to feature on popular paranormal show “My Ghost Story”.