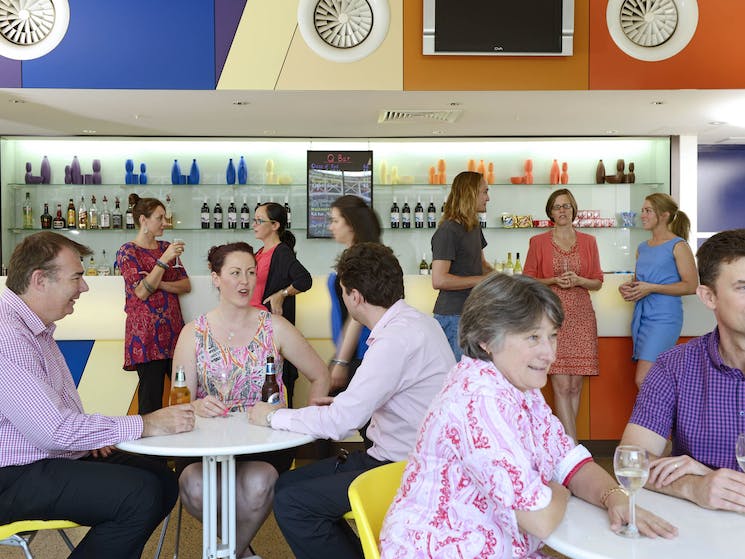 Named after the late, great Australian soprano Dame Joan Sutherland, the Joan describes itself as the heart of the creative west, and it certainly lives up to the billing, with an array of shows covering everything from contemporary and classical music to drama, dance, installation, mixed media, comedy, ideas, circus and song.

Dame Joan herself performed at the centre’s opening in 1990. A refurbishment in 2005 upgraded the facilities, and today the centre boasts a 550-seat concert hall, a 378-seat drama theatre and a 90-seat performance studio.

It is also home to the Penrith Conservatorium of Music and the Q Theatre company, and is in a prime location if you want some pre- or post-show sustenance: High Street has lots of great food options.