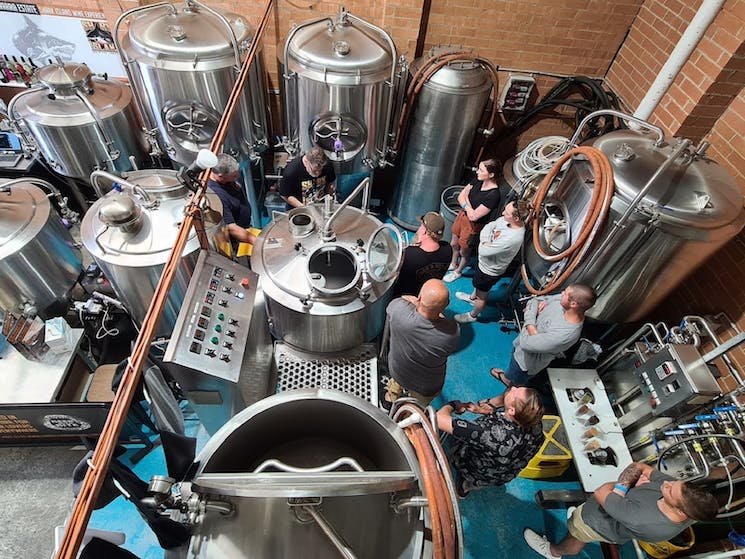 Named after the iconic reef island surf break found just off the point of South Cronulla, all of Shark Island Brewing’s core range beers pay homage to the waves of the region.

Shark Island Brewing is a place where you can chill for a few hours with great beer, good tunes and delicious food. The beers are designed to be what you’d feel like after spending half a day tackling some waves along the Cronulla beaches.

The team brews session beers with flavour, coupled with a regular array of bolder, creative beers for the more adventurous punter.