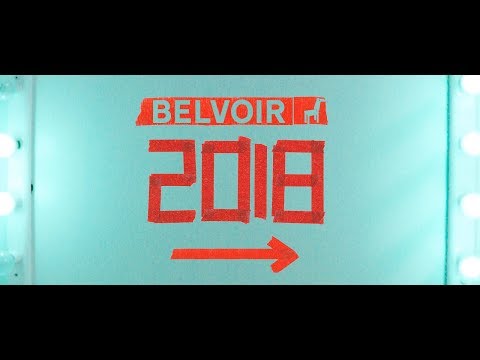 Based in Surry Hills, Sydney, Belvoir is one of Australia’s most distinguished and beloved theatre companies. Since 1984, when a group of 600 likeminded theatre-lovers came together to buy a theatre…

Based in Surry Hills, Sydney, Belvoir is one of Australia’s most distinguished and beloved theatre companies. Since 1984, when a group of 600 likeminded theatre-lovers came together to buy a theatre to save it from becoming an apartment block, Belvoir has been at the forefront of Australian story telling for the stage. Each year the company presents an annual season of shows for this now-iconic corner stage. New work and new stories sit at the centre of Belvoir’s programming, alongside a mix of classics and international writing, and a lasting commitment to Indigenous stories. In short, Belvoir is about modern theatricality, an open society, and faith in humanity.